The MCCAA announced the winners of the sixth edition of Premju Servizz bi Tbissima during an award ceremony on Wednesday night.

This year over 1,000 different sellers and companies were nominated across the four categories. The top five in each category were closely vetted by the Servizz bi Tbissima Competition Board to first ensure that the votes received were valid and according to the competition’s terms and conditions and also to check that nominated traders abided by the award’s code of conduct in their day-to-day operations. 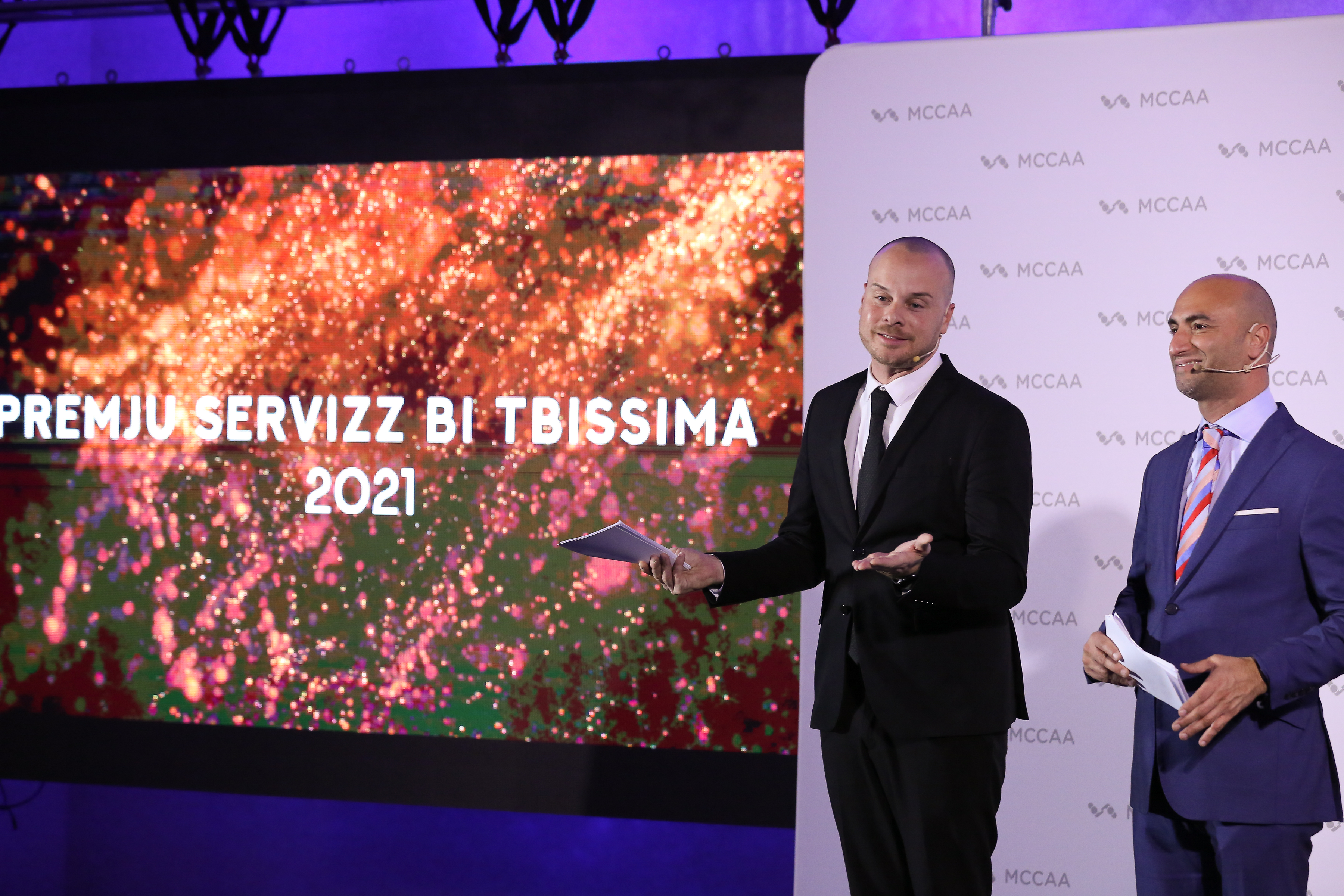 Speaking at the award ceremony, Parliamentary Secretary for Consumer Rights and Public Cleansing, Hon. Deo Debattista, explained how through such initiatives, sellers and companies who focus their operations on providing the best service for customers, stand out among their competitors. He remarked how year on year, the award gained more participation from the general public, as could be seen from the increase in votes when compared to the previous edition. 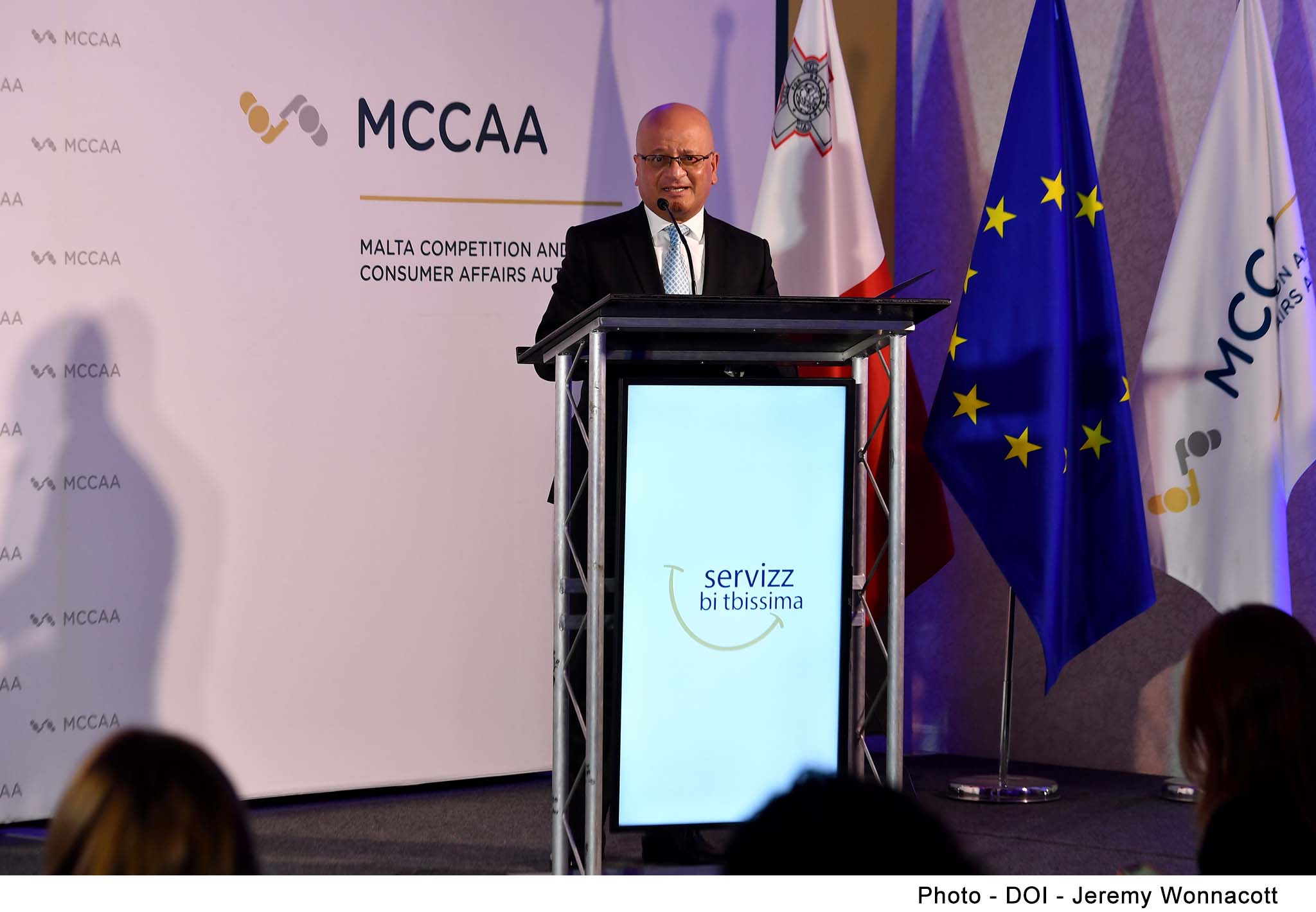 In her address, the MCCAA Chairperson Inġ. Helga Pizzuto spoke about the challenges the Authority faced during the pandemic and how it focused its energy on assisting both consumers and traders to deal with the unprecedented situation. 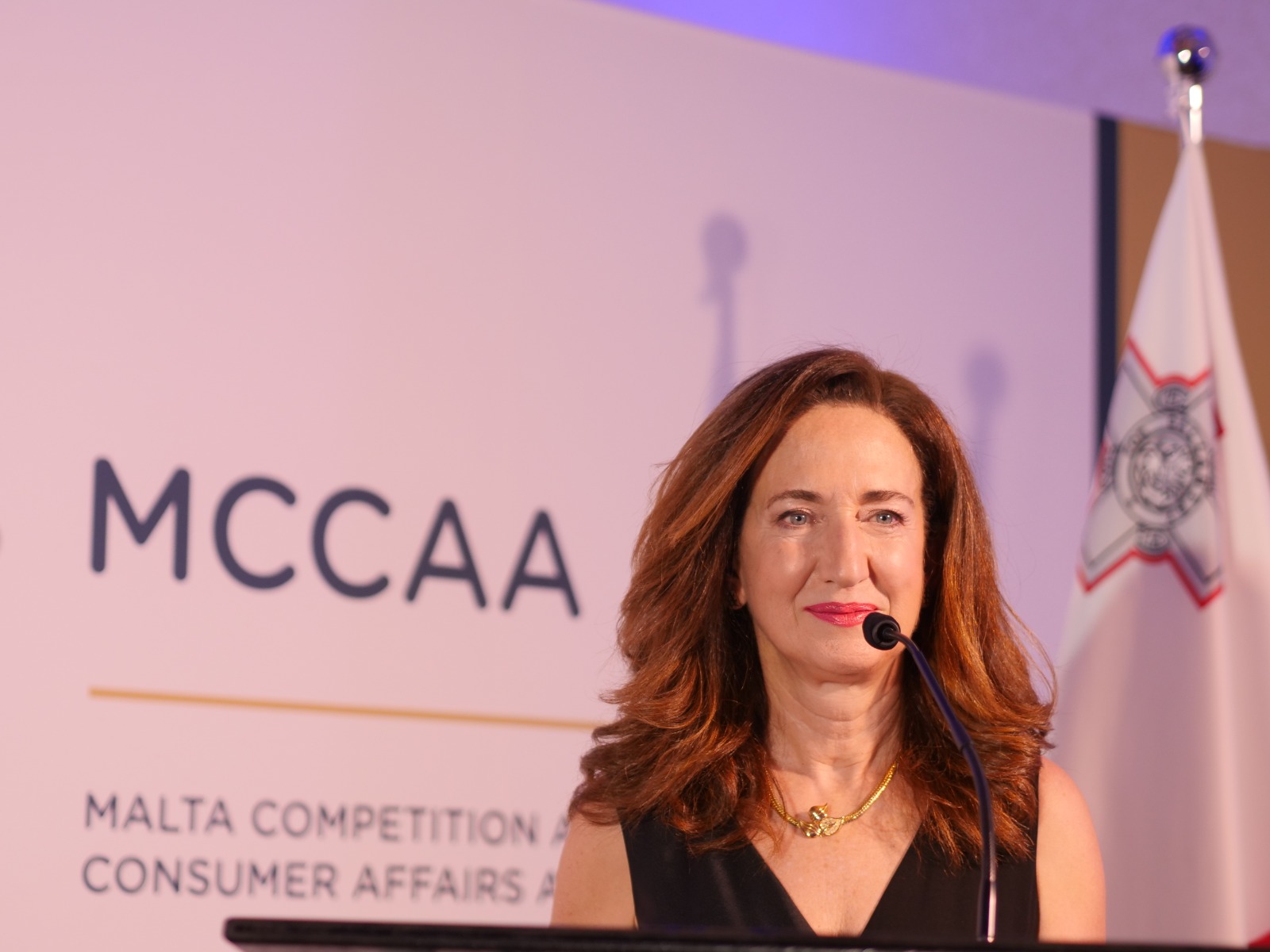 This year’s edition comprised of four main categories of sellers and voting by the general public took place between the 23rd of July and the 20th of August 2021. 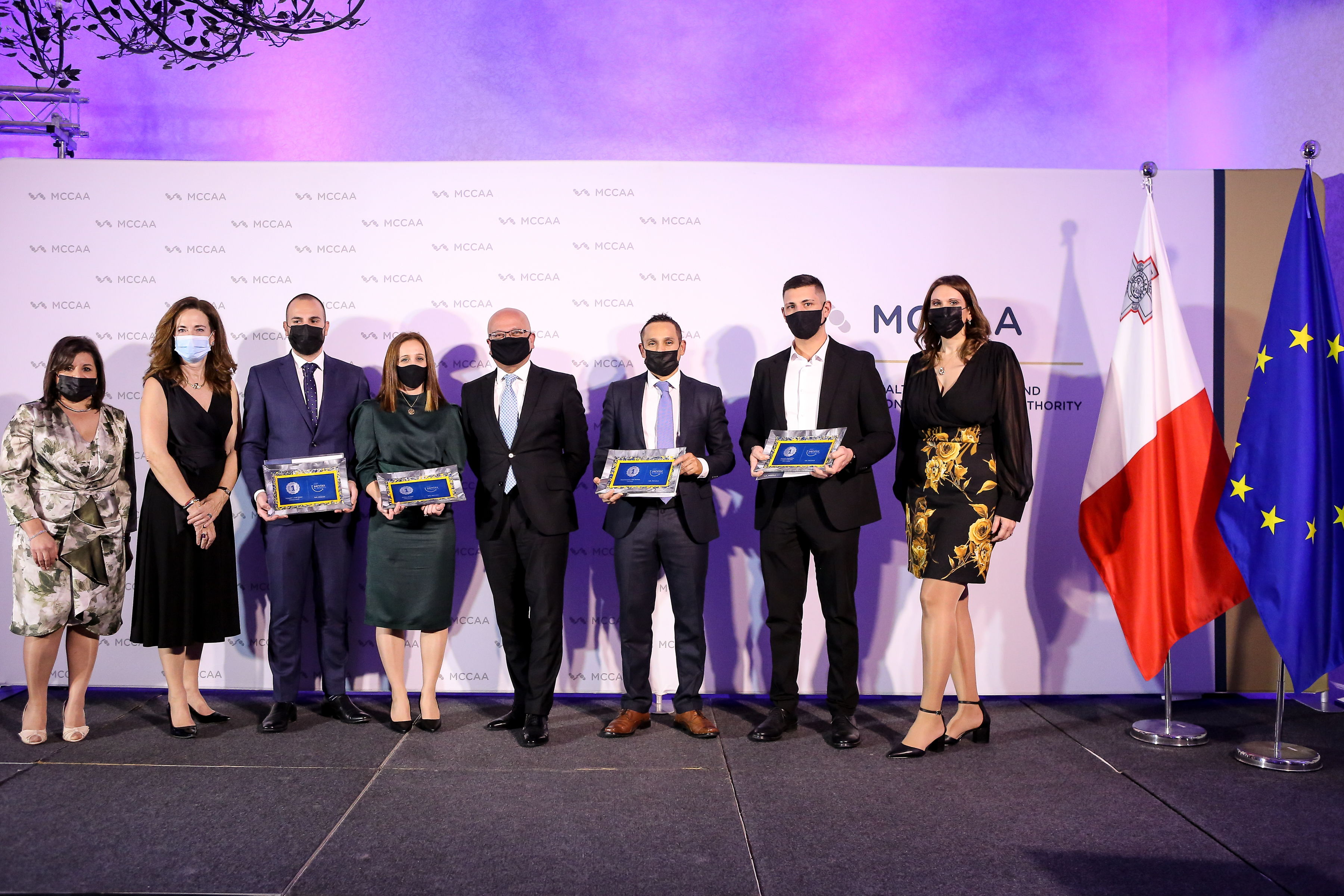 The winners of each category were the following:

The Electronic Products and Household Goods category was won by Top Choice.

The Online Local Sellers category was won by hairhaven.mt.

The Fashion and Beauty category was won by Hair Haven.

The Supermarkets and Mini Markets category was won by Maypole.

The sixth edition of Premju Servizz bi Tbissima was launched by the MCCAA in Paola.

Parliamentary Secretary for Consumer Protection and Public Cleansing, Deo Debattista said how such initiatives put the consumer at the centre of their operations. "Through this award, the Authority is also encouraging traders to recognize the value of excellent service and thus be the voice of the consumer," said Debattista. He closed his speech by wishing all the operators taking part in this campaign. 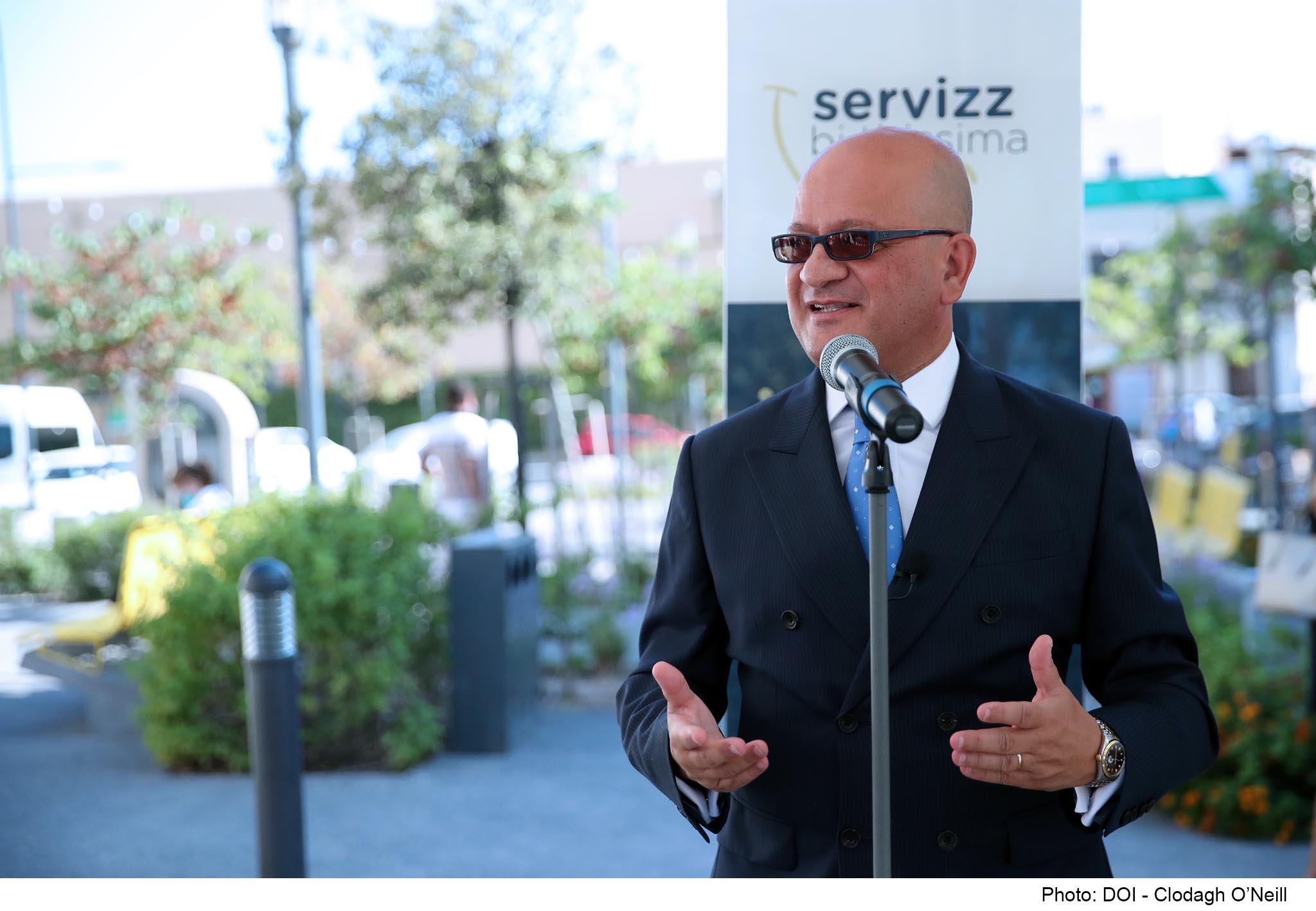 The MCCAA Chairperson Helga Pizzuto said that Premju Servizz bi Tbissima strengthens the relationship between traders and consumers. The importance of this relationship came under the spotlight during the difficult times of the pandemic as consumers relied on sellers for the provision of essential products and services, all with heightened safety measures in place. She also noted that a good number of local traders also changed or adapted their business model by shifting their services online and started offering delivery services. 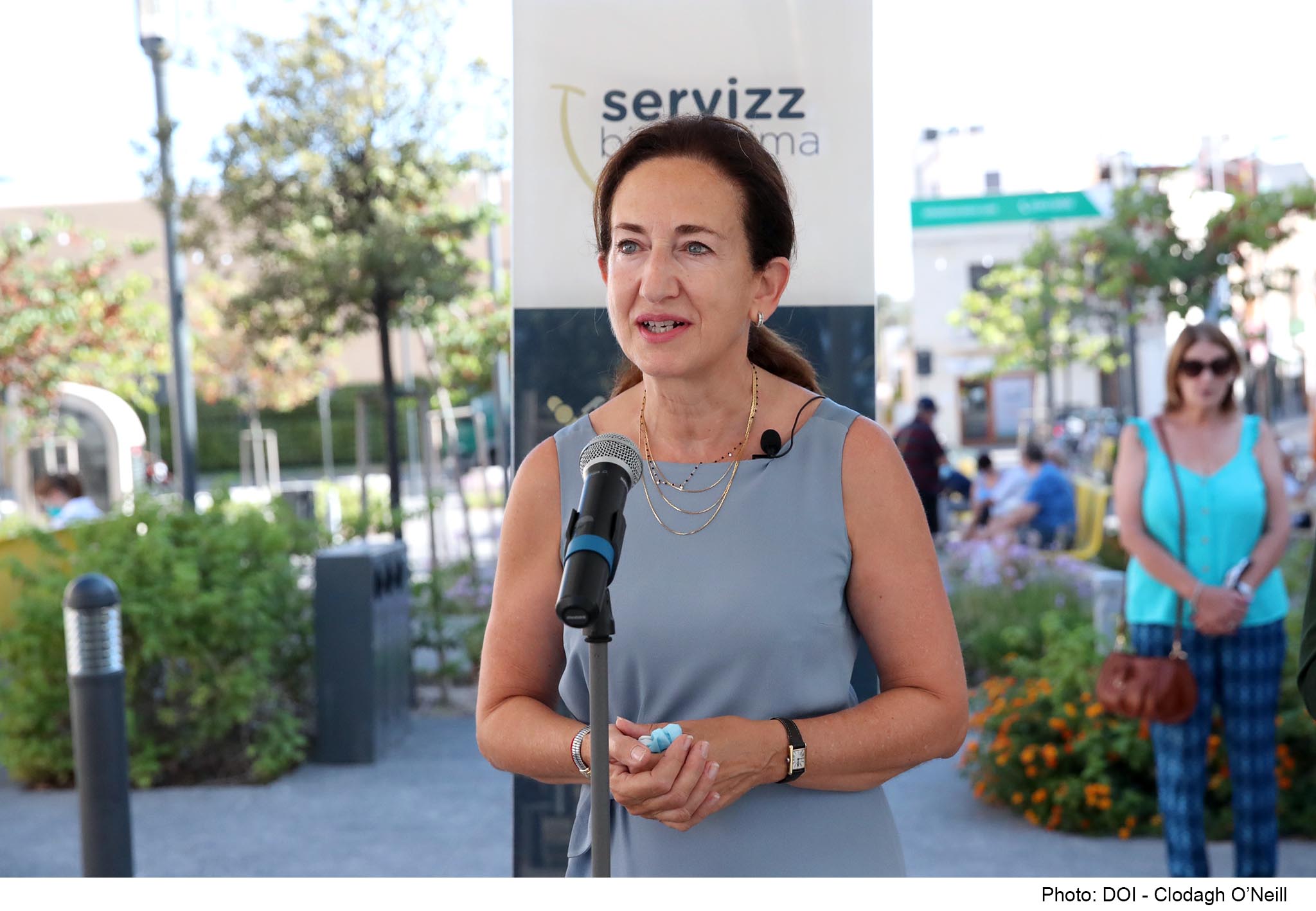 The Premju Servizz bi Tbissima award offers consumers the opportunity to appreciate and thank sellers who do their utmost to provide a good service. Local consumers can vote for sellers who fall under one of the competition’s four main categories: fashion and beauty, supermarkets and mini-markets, electronic products and household goods, and online local sellers. The competition allows consumers to vote for more than one seller, even within the same category, but they can only vote once for the same seller.

The Premju Servizz bi Tbissima award is tied to a code of conduct and hence the companies most voted for in each category will be checked by the Authority to confirm that they meet the criteria of the Award’s code and are eventually confirmed as winners.

The winners of the four categories will be announced during an award giving ceremony and will each receive a trophy and a certificate. The winners will also be given the opportunity to use the Servizz bi Tbissima logo in their retail outlets and on their promotional material. 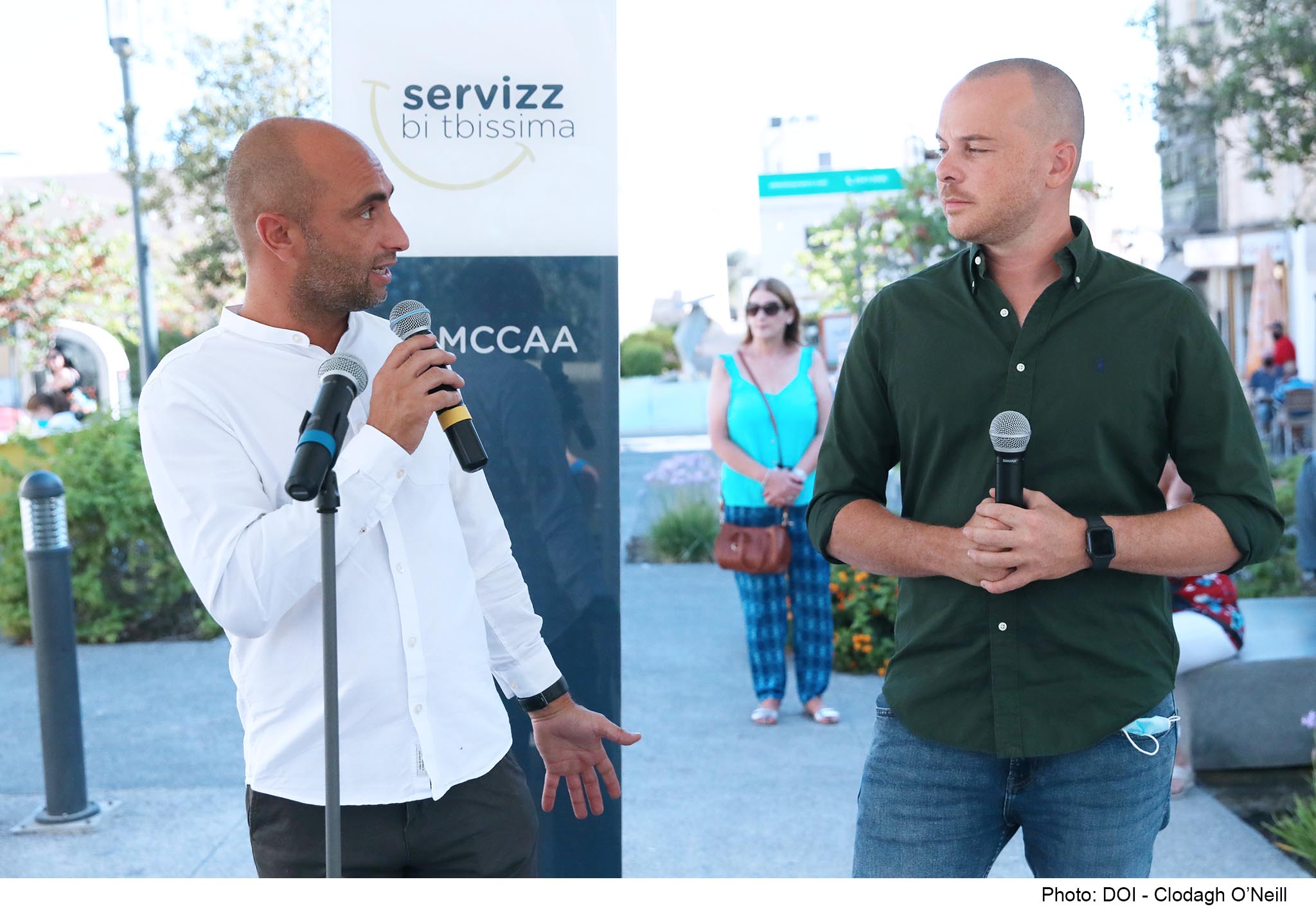