Unsafe juicer bottles can scald you

The Market Surveillance Directorate within the Technical Regulations Division of the MCCAA has encountered an unbranded juicer bottle (shown in the below photos), which may pose a high risk to users. Apart from being unbranded and carrying no directions for use, which in themselves already infringe the Product Safety Act, the bottle was found to distort heavily when hot water is poured in it, thus possibly resulting in users becoming scalded by the hot water. 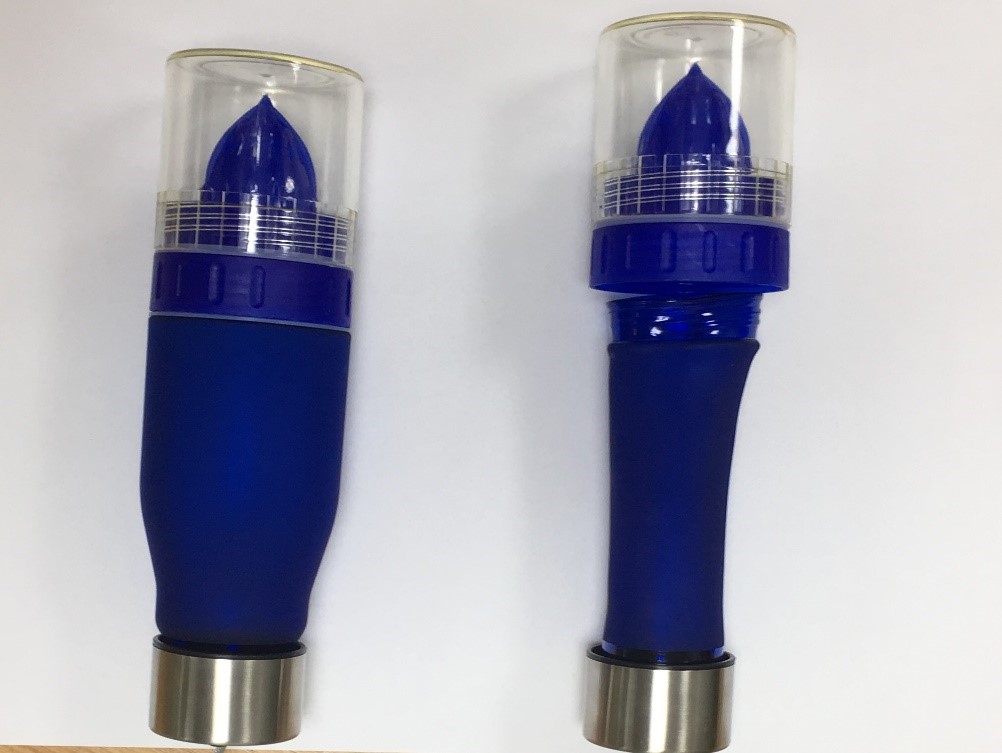 The MCCAA hence advises consumers to refrain from using these bottles and to return them to the place of purchase. The MCCAA warns economic operators that the above products must be immediately removed from the market and that action will be taken against such operators that opt to (illegally) continue to offer such products.

The Market Surveillance Directorate can be contacted through 2395 2000; by email msd.mccaa@mccaa.org.mt or on the MCCAA’s Facebook page.