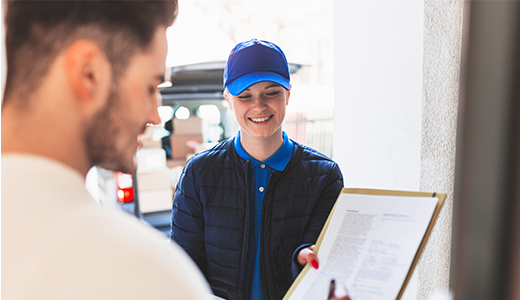 The setting up of the MCCAA absorbed the responsibilities previously covered under the remit of the Malta Standards Authority, which have now been assigned to two entities, namely the Technical Regulations Division and the Standards and Metrology Institute.  The Technical Regulations Division is responsible for all legislation issued by virtue of the Product Safety Act (Cap. 427), the Pesticides Control Act (Cap. 430) and the Food Safety Act (Cap. 449). Furthermore, the Division is the authority in Malta entrusted with the implementation of: Regulation (EC) No 764/2008 of the European Parliament ...read more

Chemical substances and preparations are the foundation of our world.  Chemicals are part of our dai...

As per Pesticides Control Act, 2001 and the Malta Competition and Consumer Affairs Authority Act, ...

The general framework for food safety is based on the ‘Farm to fork’ principle and it applies to all...

The European Food Safety Authority (EFSA) has initiated Focal Points in the Member States to act a...

Type approval is granted to a model of a vehicle, component and separate technical unit that meets...

RAPEX is established as the EU rapid alert system that facilitates the rapid exchange of information...

The Technical Regulations Division of the MCCAA, has issued the following public notices:  06 Marc...

Energy label of energy-related products In the European Union, a number of everyday products such ...

Union type-approval legislation Consumer Rights in the event of “NO DEAL” (Id-drittijiet tal-Konsu...