The MCCAA bolstered consumers’ means of redress by strengthening Alternative Dispute Resolution (ADR) to further place the consumer at the centre of the economy.

The Authority developed a bespoke IT solution, established documented processes in line with international standards, trained personnel and is reaching out to the community through a targeted information and education campaign on the benefits of Alternative Dispute Resolution. The initiative with a budget of 120,000 Euro was co-funded by the EU Consumer Programme (2014-2020) and supported by Servizzi Ewropej Malta.

In his speech during the closing conference of the project, Minister for Tourism and Consumer Protection Hon. Clayton Bartolo underlined the importance of having well equipped systems in place that help consumers obtain a timely and adequate remedy. Hon. Bartolo noted how Alternative Dispute Resolution is an efficient, timely, and cost-effective mechanism to resolve a wide range of consumer disputes out-of-court. 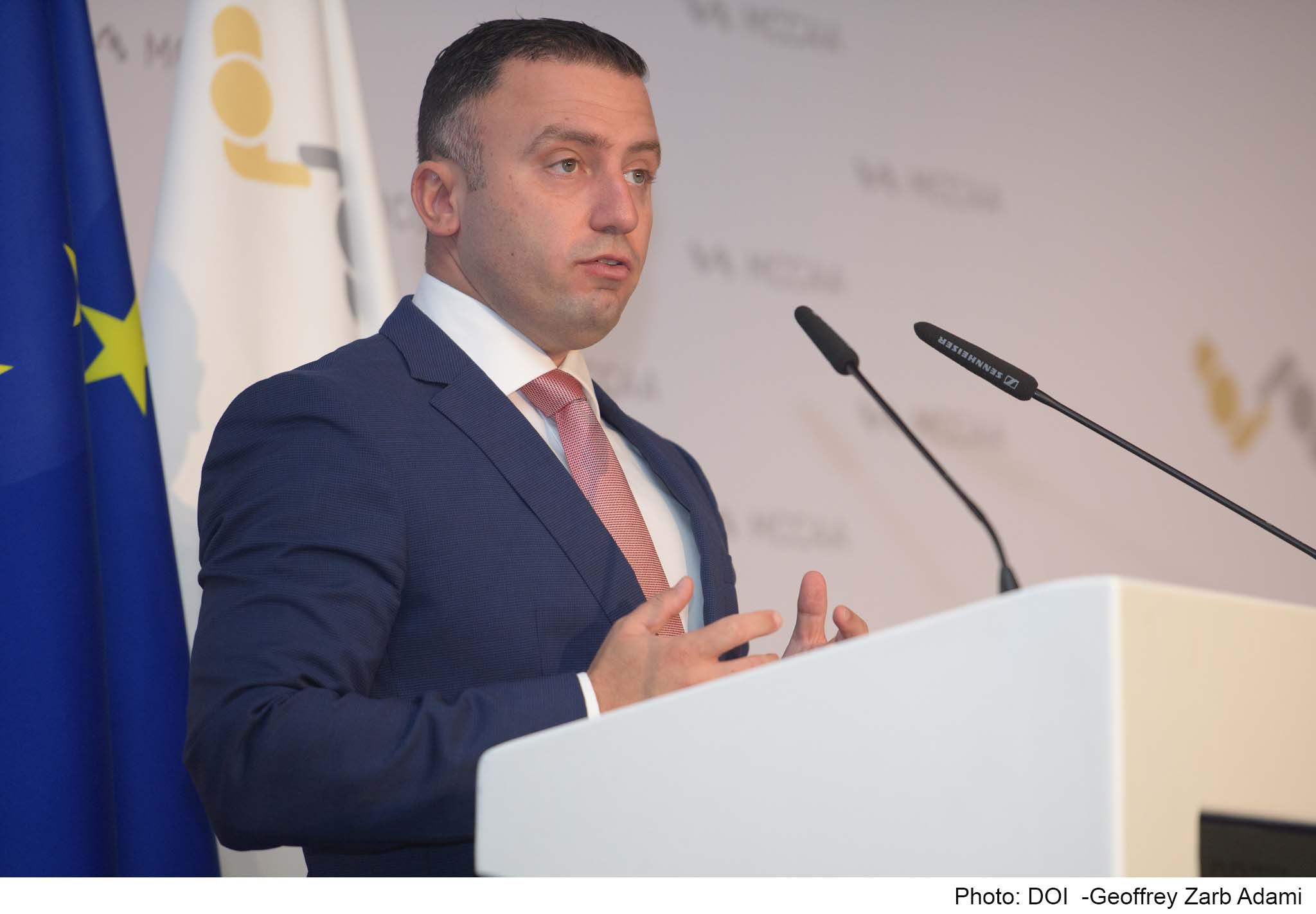 Parliamentary Secretary for Consumer Protection and Public Cleansing Hon. Deo Debattista highlighted that the Authority was strengthened through additional funding and review of its regulatory framework. “This initiative is creating tangible impact on consumers’ everyday life as it empowers consumers in the choice of redress mechanism”. 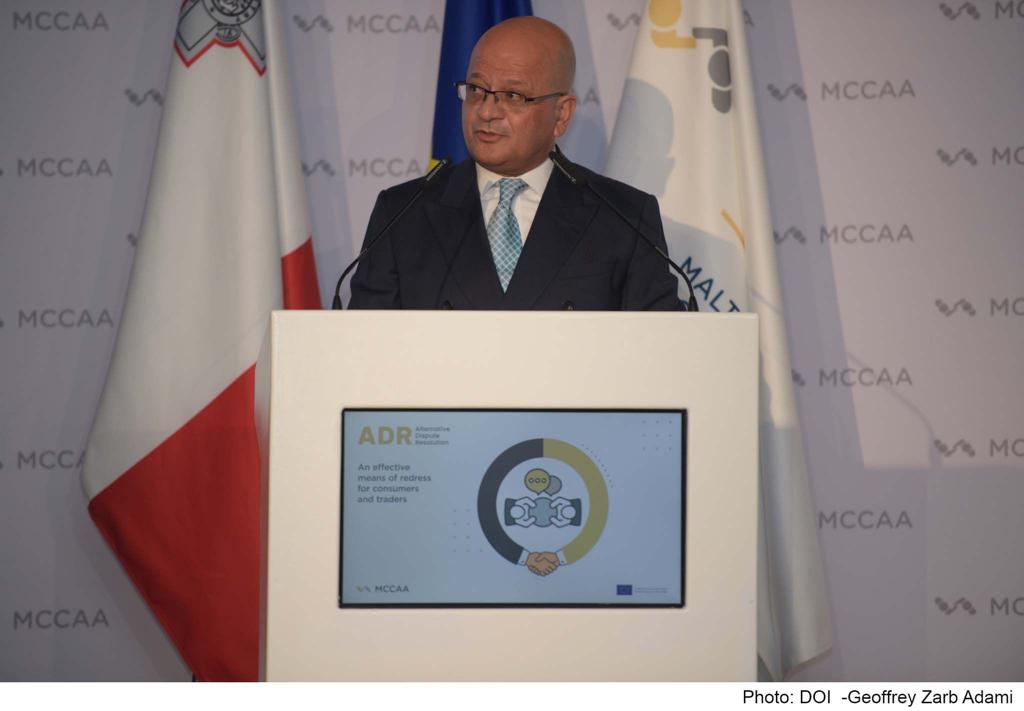 The MCCAA Chairperson, Inġ. Helga Pizzuto reflected on the role of Authority as an impartial and independent regulator that works in tandem with stakeholders to ensure that fair and balanced solutions prevail. She stated that this initiative is part of a wider set of reforms aiming at digitalizing services and ensuring competence of personnel for the benefit of all stakeholders. 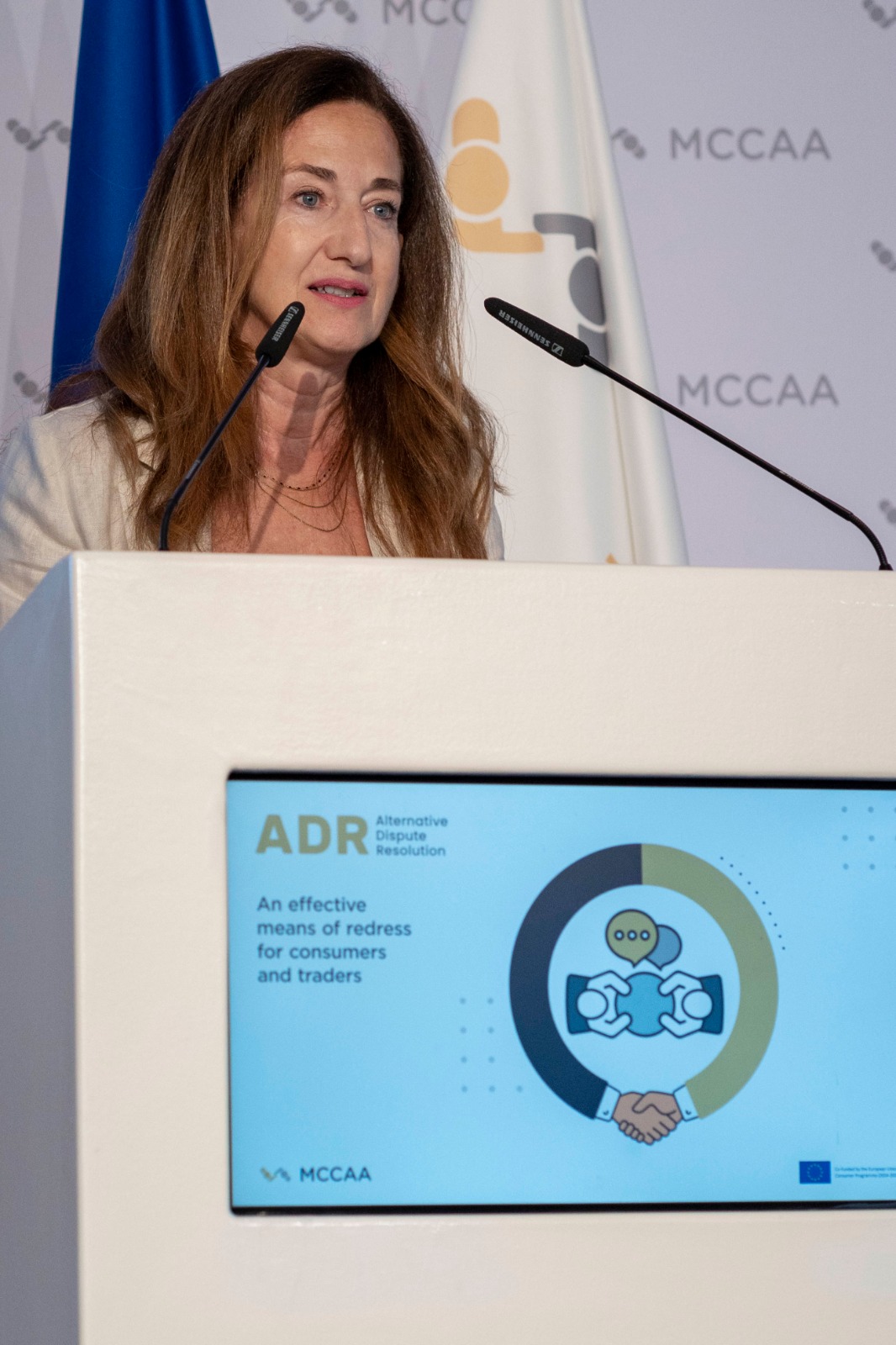 More information is available on https://adr.mccaa.org.mt/.